Kristin's author page on Amazon includes her books for sale to the public, along with a concise biography of her writing and oral history work. 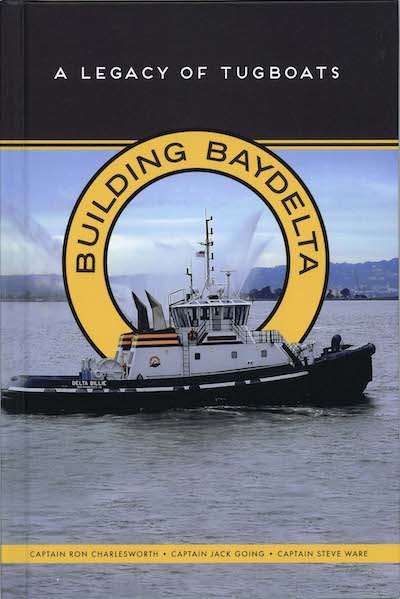 A Legacy of Tugboats 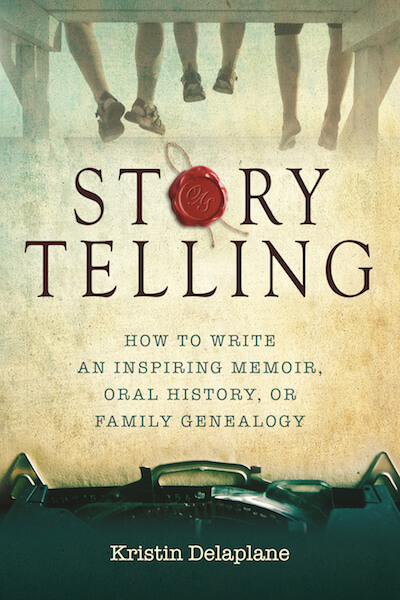 How to Write an Inspiring Memoir, Oral History,
or Family Genealogy

In her new book, Kristin covers the features she has incorporated in the past 20-plus years for her clients, who include Oscar recipients and a Kennedy Center Honoree.

The Tragic Loss of the SS Vestris

When the steamship Vestris pulled away from her Hoboken pier on a sunny day in November 1928, headed for Buenos Aires, carrying 128 civilian passengers, and 197 crew members, all seemed well. In truth, she was a decrepit old ship, not seaworthy in anything but the best of weather. 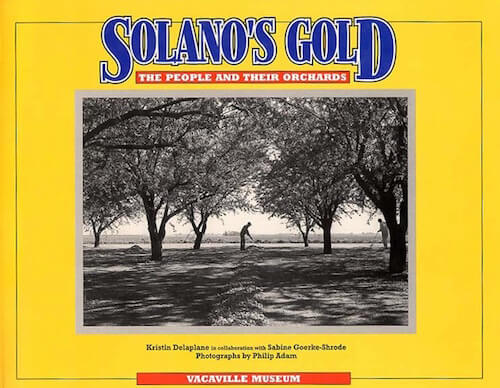 The People and Their Orchards

This book examines the role of the contemporary and historic orchard industry in Solano County using the words and images of local ranchers who remember or still participate in this way of life. 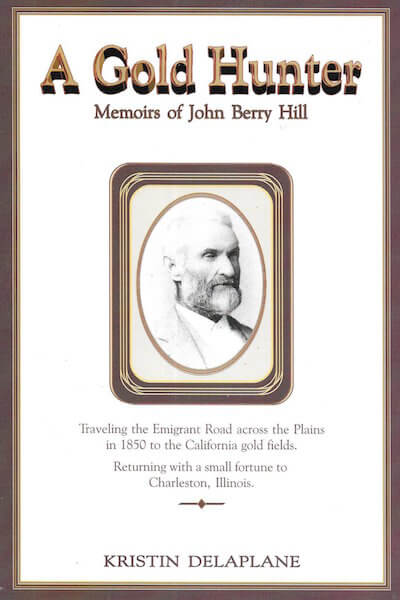 Traveling the Emigrant Road across the Plains in 1850 to the California Gold Fields. Returning with a small fortune to Charleston, Illinois.

Books "as told to" Kristin 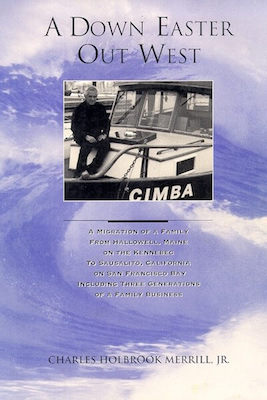 A Down Easter Out West

Biography of a man descended from a successful Maine family, whose ancestor adventured out West, where he established a large business enterprise in San Francisco.

The business eventually moved to the famed Silicon Valley. Segments of this history published by the California Historian. 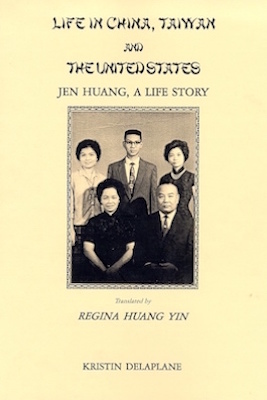 Life in China, Taiwan and the United States

Biography of a man born of a Chinese farming family, who rose in rank in the Kuomintang army.

The story covers his years as an officer in war-torn China, followed by his years spent in exile in Taiwan.

In his later life, he migrated to the United States where he worked in a Chinese restaurant. 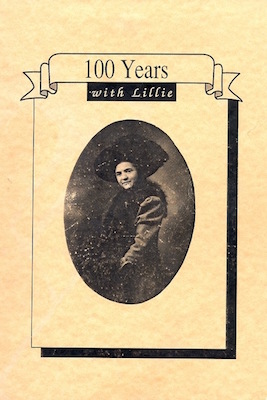 Biography of a North Dakota farm girl, who established herself as a cook for lumber camps and in small town cafés.

As a divorcee in the 1930s, she moved to Duluth, Minnesota, where she found work in the homes of some of the area's most notable families. 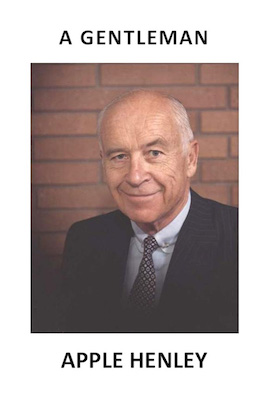 Albert Thomas Henley, known throughout his life as “Apple,” tells anecdotal stories about his life and family. Born in 1916, into one of the wealthiest families in America, he recalled homes in Long Island, New York, and San Diego, California, during the twenties and thirties.

His tales take us through the Depression years and World War II. Having attended Stanford University, Apple settled in the San Francisco Bay Area after the war where he established a law career in which he was recognized as an expert in water rights. 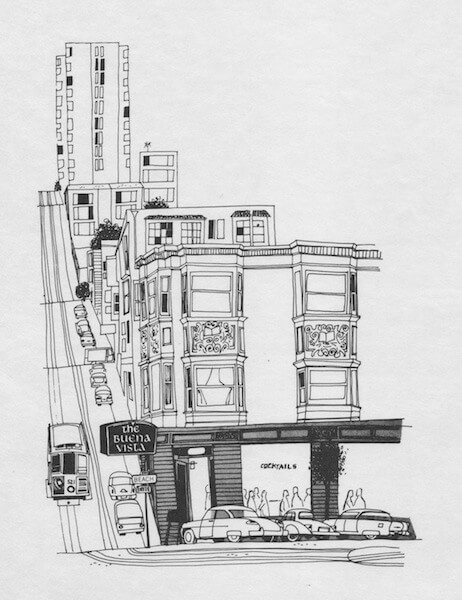 Elizabeth Cooper Terwilliger
A picture of life on the Honolulu Sugar Plantation circa 1900s. Terwilliger is a famed California naturalist.

James Glover
Father of Actor Danny Glover
An oral history of his life and times, archived to the African-American Museum.