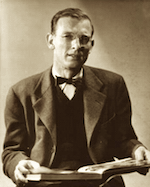 “The Delaplane Endowed Fellowship” has been established for the journalism school at University of California at Berkeley in honor and memory of Stanton Delaplane, Kristin’s father.

Kristin's estate will be adding to the endowed fellowship.

From Wikipedia: Stanton Hill (“Stan”) Delaplane (12 October 1907 – 18 April 1988) was a travel writer, credited with introducing Irish coffee to the United States. Called “last of the old irreplaceables” by fellow-columnist Herb Caen, he worked for the San Francisco Chronicle for 53 years, for which he was awarded a Pulitzer Prize. 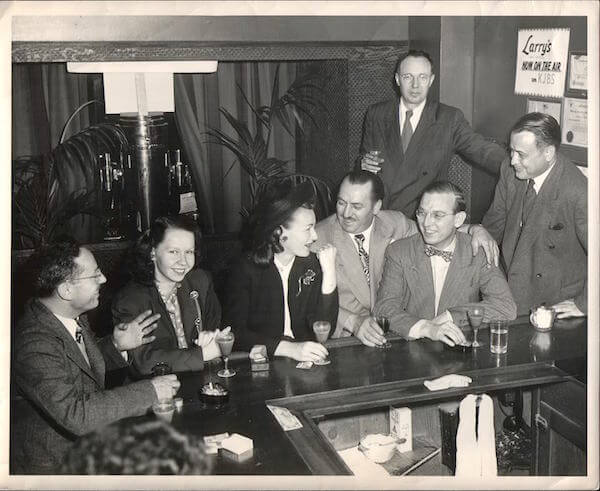 My father named me with the idea in mind that it was a good byline. He said certain letters were strong and “K” was one of the strongest. My father wrote a daily column. Half his column was a travel column, so he was out of the country about six months a year. Half his column was about family life. To become even more the apple of his eye, I unconsciously learned early on how to be good copy. And How She Grew was published in 1961. 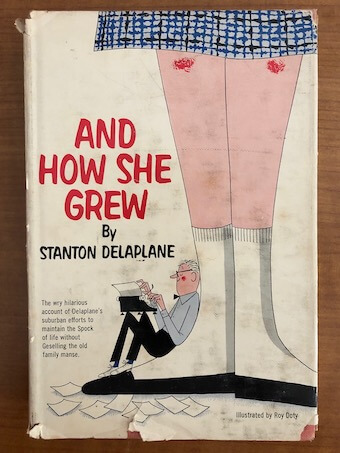 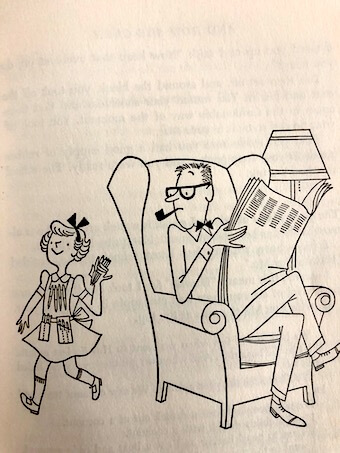 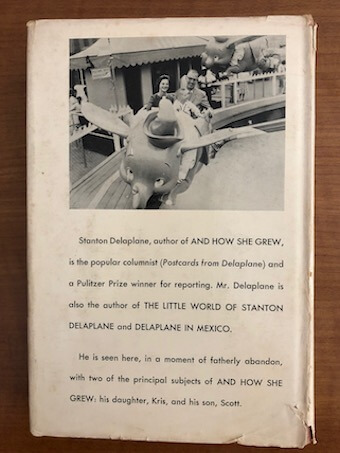