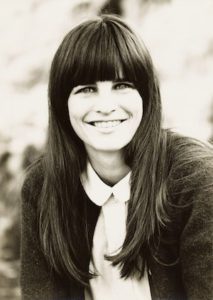 Kristin helps people capture their family or company stories through oral history interviews and historical and genealogy research. The end result may then be carefully crafted as a narrative for an heirloom book. From the great American landscape her clients have included notable American families and celebrities, including Best Actor Oscar winners and a Kennedy Center Honoree.

Kristin’s workshops on oral history methods and capturing the family stories for heirloom books have been featured with the University of California, colleges, high schools, museums, historical societies and private organizations. Her project management and consultancy services have been employed by business such as San Francisco’s famed Buena Vista Café and Genentech Corporation.

Named oral historian for the highly accredited Vacaville Museum in Solano County, California, Kristin, with a $60,000 grant, initiated and oversaw a three-year project involving over sixty oral histories resulting in a museum exhibit and her publication Solano’s Gold: The People and Their Orchards. 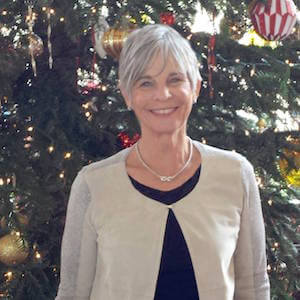 A newspaper feature on California history, “Echoes of Solano’s Past,” conceived and written by Kristin, appeared in the award-winning Vacaville Reporter from 1995 through 1999. In 1998, a television documentary, which was co-produced, written, and narrated by Kristin, won a Cablevision Award.

In 1998, Kristin published A Gold Hunter: Memoirs of John Berry Hill, which was based on her ancestor’s California gold rush journal. The book was named an official California Sesquicentennial Resource.

From 1972 to 1993, Kristin was the inquiring photographer columnist for the San Francisco Chronicle. This column, Question Man by Conti, was regarded as one of the best in its genre and garnered notable recognition including a day in San Francisco named for Kristin. 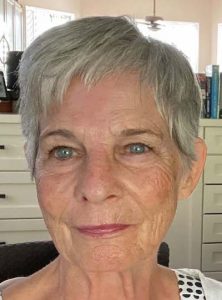 An interest in family histories was sparked early on with fireside stories about her family heritage. She traces her American family back to 1609 at the Jamestown Colony, the Mayflower pilgrims John Alden and Priscilla Mullins, an ancestor who was captured and raised by Indians, a great-great-grandfather, who trekked to the California gold fields and a grandmother, great-grandmother and great-great-grandmother, all of whom survived San Francisco’s 1906 earthquake. Her father, Stanton Delaplane, was a Pulitzer Prize recipient and travel and humor columnist for the San Francisco Chronicle.

In 2016, after acceptance to attend an advanced oral history program, Kristin received her certification from the Oral History Center at the Bancroft Library, University of California at Berkeley. 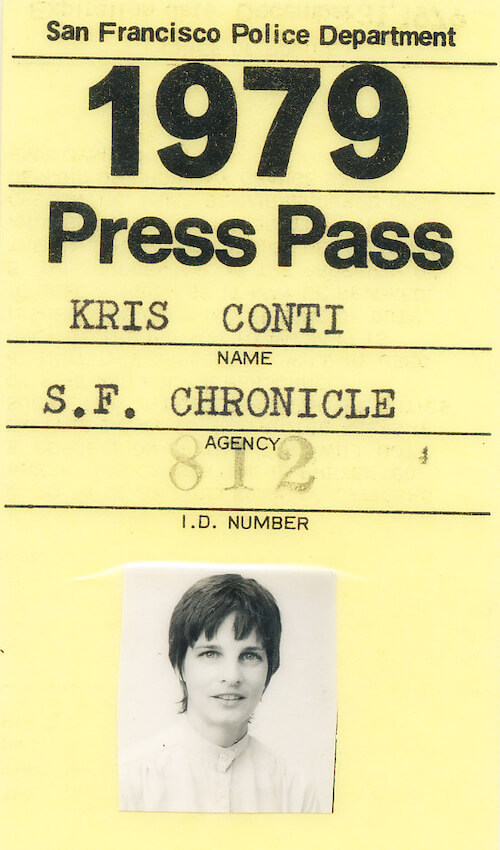